I took this picture yesterday at the Lehigh River. This first stack of Zen Rocks I ever made was a therapeutic moment in my life. It took only minutes, but I learned a lot.

One, even though there was activity all around me (people conversing, kids playing in the river, my husband talking nearby as he did his own thing) I remained intently focused on my task at hand. Once I finished my zen rocks and sat quietly for a few minutes, I readjusted to the reality around me, pulled out my cellphone and snapped this picture.

There were other zen rocks around me that I appreciated and nodded at as I walked the brief shoreline of the river. There were so many people sitting in chairs in the river, splashing about and sitting on towels in the dirt eating lunch. The energy was incredible and I inhaled all that energy in the oxygen around me, paused, then exhaled every tense fiber of my being. It was in that moment, I finally learned what it meant to JUST BE.

My husband and I did other things that day, too. We walked on the Appalachian Trail briefly yesterday and realized a few things: one, the trail is no joke (we would watch a documentary later that night about the AT and find out we did alright considering the Pennsylvania terrain). Number two, if you really want to do something, you just have to freaking do it.

What am I sitting around waiting for? All these wasted days of worry and fretting over shit that either hasn’t happened yet or has happened and I can’t change does me no good. After we got home yesterday, we took quick little power naps, made coffee, had some burgers and dogs, watched fireworks and then put on a documentary about the AT and were so inspired by these people who left their daily lives to just go BE. These people who I am sure had jobs, ideas – life in some town somewhere in the world – gave most of it or even all of it up to go live on the AT and hike (mostly by foot) from Georgia to Maine or Maine to Georgia.

This morning, I awoke to the sun beaming through my bedroom window and as I did my normal morning routine, felt more peaceful than I ever did before. I did my morning meditation with more conviction, I journaled, I got my coffee, watched the weather, then left for work after I kissed my husband ‘see you later.’

I just feel different today; I feel more hopeful. I have direction and plan on using it to steer me exactly where I want to be.

One thought on “Zen and the Art of Being” 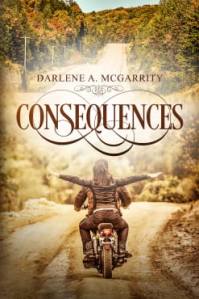 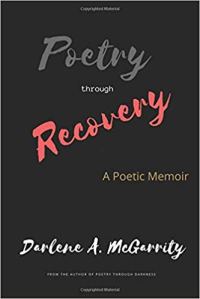